A little nepotism to go with your coffee this morning? Don’t mind if I do!  As you may know, my husband Matt Bird has a book coming out this spring that is a culmination of his blog’s breakdown of what makes a good story.  Called The Secrets of Story: Innovative Tools for Perfecting Your Fiction and Captivating Readers (Writers’ Digest, 2017), Matt takes his Ultimate Story Checklist and makes it easy, accessible, and invaluable.  I’ve mentioned all this before. What’s new is that he’s now doing something that I’m personally incapable of.  Folks sometimes ask me if I ever do manuscript consultations. I don’t, but there’s a good reason for that: I’m lousy at them. Maybe not lousy, but I’m no editor and that’s the truth.  Matt, however, is fantastic at them. Now he’s offering his services to folks who are interested.  Children’s books, YA, scripts, adult novels, you name it.  Dude’s got mad skills.  And I say that as someone who can’t do the same.

All right.  ‘Nuff of that.  Let’s instead remember that the new school year is nearly upon us.  My daughter is about to step out the door and start Kindergarten for the very first time.  As such, I’ve been watching the new Kindergarten books of 2016 with a closer eye than usual. And as luck would have it, the Chicago Tribune came ah-calling recently.  Check out my favorites of the season in their piece Bumper crop of first-day-of-school books. AND THE WINNER of the 2016 Society of Illustrators Gold Medal for Original Art goes to . . . . b.b. cronin for his book The Lost House (Penguin Random House/ Viking Children’s Books).  Hm?  What’s that?  You haven’t read it yet?  Well let me confess something to you . . . neither had I!  I’ve seen it in my To Be Read pile, but as God is my witness I thought it was a reprint of an older title.  Now it looks like I’m going to have to move it up in the ranks.  Whoops!  See the winners in full right here.

Folks ask me, what do you miss the most about New York?  It’s been a year since I left The Big Apple, my home of approximately 13 years.  I miss a lot of things.  My friends.  That sense of satisfaction you get around 6 p.m. on a workday, just sitting in Bryant Park with a good book and an iced chai latte.  And, of course, the exhibits in town.  I just heard about the Pratt Manhattan Gallery’s The Picture Book Re-Imagined: The Children’s Book Legacy of Pratt Institute and the Bank Street College of Education.  There’s even some ACM (Anne Carroll Moore) on show!  Check out this explanation of the exhibit with photographs galore.  Envious.  So envious. Childhood Mystery Solved: I’m pretty sure I’ve zeroed in on the location of Hitler.  How’s that again?  Well, here’s the thing.  When I was a kid I was read a fair number of books.  Some stuck in my cranium.  Others didn’t.  One that did was a book that I recall because it was a collection of poems and nursery rhymes.  In one spread it showed the devil and some of his compatriots.  Amongst them was a bird with the head of Adolf Hitler.  I am not making this up.  My mother would sometimes show it to me and explain who it was and why Hitler was bad (or at least that’s my memory).  Years later I tracked down what I thought was the book (A Great Big Ugly Man Came Up and Tied His Horse to Me by Wally Tripp) only to find that while it did have a devil in it, there was no Hitler.  It was a pretty weird thing to make up, though, so I never lost hope.  Then, just the other day, I saw this:

Okay.  It isn’t Hitler. But I remember this image perfectly (turns out gigantic Napoleons also have a way of sticking in your brain).  I am now convinced that I have relocated the book with that weird Hitler bird.  Maybe.  In the meantime, I’m beginning to believe that Wally Tripp is one of the great forgotten gems of the American children’s literary world.  He did win a Boston Globe-Horn Book Award, after all.  That ain’t small potatoes.  Read more about him here.

New Magazine Alert: And I owe Julie Danielson the credit for locating this one. Called Illustoria, a new periodical is said to be, “a magazine for children that embraces the same values as the current slow-food and maker-culture trends of today, ‘a return to craftsmanship, an appreciation of quality, a celebration of curiosity, creativity, and also the people behind the scenes’.”  This sounds interesting in and of itself, but it also sounds familiar on some level.  I’m reminded of the Arts & Craft movement that occurred in America and Europe between 1880 and 1910 as a direct response to the industrial revolution. We seem to be experiencing something similar in the face of the digital revolution.  Food for thought.  In any case, learn more about Illustoria here.

I like Booklist.  Honest I do. But how long are they going to make us pay to read their articles online?  For example, in a recent edition I was very taken with Daniel Kraus’s funny, smart, and highly informative consideration of the Choose Your Own Adventure phenomenon.  In fact, I’ve never read such an interesting breakdown of the series, its popularity when I was a kid, and its fate.  Here’s the link to the article, but I hope you have a Booklist subscription ’cause that’s the only way you’ll be able to read it.

Tiny desk contest!  Not here, of course. There.  Where Marc Tyler Nobleman hangs out.  Seems he’s having a Guess the Kidlit Desk Contest.  The rules are simple.  You guess which author has which desk (and there are 18 in each subcontest).  Get ’em right, win a prize.  If nothing else, it’s a fascinating glimpse into the desk of the creative mind.  Most are far too clean and tidy, though.  I think I like this one the best: Snapchat.  It is a thing.  I do not know much (read: anything) about.  What I do know, though, is that Travis Jonker just used it for the best. thing. ever.  Doubt me if you dare.

This just in, in the press release files from the Children’s Book Council:

We are thrilled to announce that acclaimed illustrator Christian Robinson has agreed to design the 2017 Children’s Book Week poster commemorating the 98th annual Children’s Book Week, to take place on May 1-7, 2017. Robinson is the artist behind such beloved picture books as Gaston by Kelly DiPucchio and Last Stop on Market Street by Matt de la Peña, for which he received a Coretta Scott King Illustrator Honor and a Caldecott Honor.

The representative from Illinois would like to raise an objection.  Behold, a brilliant book:

In this book, kids are encouraged to make their own dollhouses out of cardboard boxes.  There are even instructions placed under the dustjacket for that very purpose.  As the mother of a girl who is basically a human Maker Station, I recognized instantly the fact that this would be her kind of book.  I brought it home and I don’t think 20 minutes went by before she started construction on her own dollhouse.  After it was finished (after a fashion) I went online to find out if the publisher or author had a site where kids cold post pictures of their personalized dollhouses.  All I found was this promotional video.  It’s cute, but why is the mom doing so much of the work?  In any case, I would like to propose to either Giselle Potter or Schwartz & Wade that they create such a site.  In lieu of that, here’s my 5-year-old’s newest dollhouse. 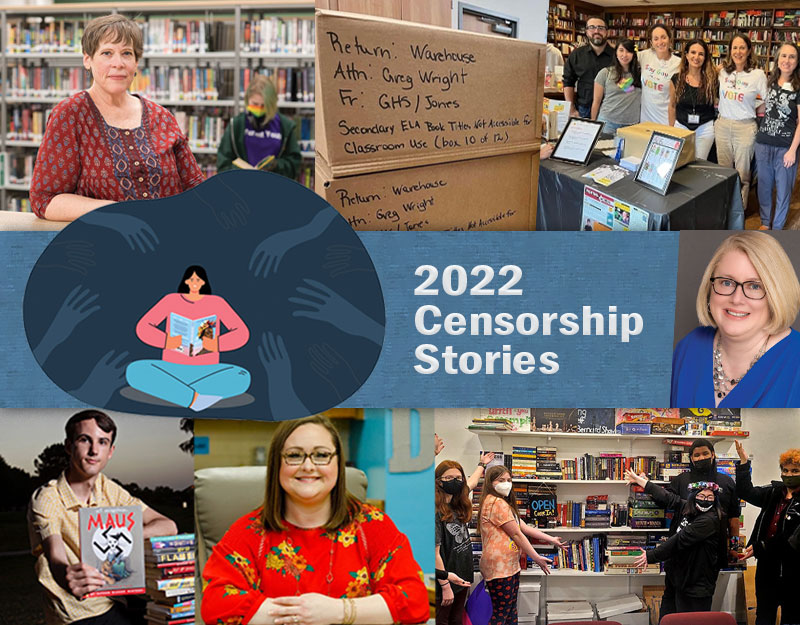