On January 19th, Claire Fallon, a Books and Culture Writer at The Huffington Post, wrote an article called 13 Honest Books About Slavery Young People Should Actually Read. The piece was a response to the news about Scholastic pulling the publication of A Birthday Cake for George Washington and got shared hither and thither and yon (mostly yon).  It’s not a bad list by any means, but looking at it I was struck by how old the titles were.  Nightjohn is from 1993.  The Glory Field from 1994.  Even the most recent title on the list, Never Forgotten by Patricia McKissack, originally dates to 2011.

I love older books, but there’s nothing wrong with including recent titles as well.  With that in mind, here is a companion list of thirteen books about slavery for young people published in the last five years. Best dang book about Reconstruction you’ll ever read to a kid. I find that when I try to sell this book to adults their eyes glaze over at the word “Reconstruction”.  Kids don’t know anything about it so they’re a bit less prejudiced in that respect.  A great story about a great man.  As Barton puts it, “It’s the story of a guy who in ten years went from teenage field slave to U.S. Congressman.” Long before she’d win a Newbery Honor for The War That Saved My Life, Ms. Bradley was earning my respect with a book that dared to delve into the lives of Thomas Jefferson’s enslaved children.  It’s an issue complicated enough for adult readers, but Baker managed to make it understandable to a middle grade audience.  I thought she’d get some award recognition for her efforts.  Not that time around, but the awards would certainly get her in the end. Lesa and James are a husband and wife team that just keep on producing great book after great book to too little fanfare. Their take on Douglass’s life comes after James did meticulous historical research to get the clothing and dress of the time period exactly right.  A very well done bio of a famous figure in his youth.

Africa Is My Home: A Child of the Amistad by Monica Edinger, illustrated by Robert Byrd One of those books that should really be better known. You may think you know the story of The Amistad but boy howdy you’d be wrong. Monica’s book follows the true story of Magulu, one of the children taken on the boat, and it is just one of the best pieces of writing and research on the topic you will find. Plus the story is engrossing. That doesn’t hurt.

Underground: Finding the Light to Freedom by Shane W. Evans As you read the story, pay close attention to what’s going on in the art.  Though it’s not obvious, there’s a subplot about one of the pregnant slaves running away and the baby she gives birth to in the middle of her escape.

I Lay My Stitches Down: Poems of American Slavery by Cynthia Grady, illustrated by Michele Wood Not many books of poetry out there about slavery these days. Make sure you pull out this book not just for Black History Month but in April for Poetry Month as well.

The Underground Abductor by Nathan Hale If you haven’t read this by now then you are seriously missing out.  Absolutely, without a doubt, a nail-biting tale and all true true true.  Again, I thought I knew Harriet Tubman’s life.  I could not have been more wrong.  If you read no other book on this list, read this one.

All Different Now: Juneteenth, the First Day of Freedom by Angela Johnson, illustrated by E.B. Lewis When I lived in New York I lived in Harlem. Each and every year on Juneteenth there would be a great big street fair in celebration going down 116th Street.  A friend of mine visited one Juneteenth and had never heard of the celebration before. Can you think of a better reason for Johnson and Lewis’s book to gain a little more attention?

Heart and Soul: The Story of America and African Americans
by Kadir Nelson Since this book encompasses a great deal of African-American history, not just slavery, I wondered if I should include it here. But then looking back at it and remembering how well Nelson encapsulates everything from the tale of one of George Washington’s slaves to the free men who fought for the Union side during the Civil War . . . well, it would be ridiculous not to include it. Again, not including this book on this list would leave a gap a mile wide.  Andrea Davis Pinkey, let us remember, is a killer writer.  This book was released in a rather silent, sly way.  A lot of year end Best Of lists missed it.  Make sure you don’t miss it yourself.  Some of the biographies here are the best you’ll ever find for a young audience.

The Other Side of Free by Krista Russell Remember, you must never ever judge a book by its cover? It applies here. I described the book in my review this way: “We’ve all heard of how slaves would escape to the North when they wished to escape for good. But travel a bit farther back in time to the early 18th century and the tale is a little different. At that point in history slaves didn’t flee north but south to Spain’s territories. There, the Spanish king promised freedom for those slaves that swore fidelity to the Spanish crown and fought on his behalf against the English. 13-year-old Jem is one of those escaped slaves, but his life at Fort Mose is hardly stimulating. Kept under the yoke of a hard woman named Phaedra, Jem longs to fight for the king and to join in the battles. But when at last the fighting comes to him, it isn’t at all what he thought it would be.” The first book I read for kids that really delved deeply into the fact that the White House was built on the backs of slaves.  Smith and Cooper make for a winning team. Take a good long look at this 2016 release.  You’re going to be hearing a lot more about it in the months to come.

Seeking out some recent titles about African-Americans, not just slaves, in children’s literature?  Check out last year’s African-American Experience Children’s Literary Reference Guide (2010-2015). I’ll be updating it to be 2011-2016 in February.

And do you want a particularly amazing list?  Check out this one from Teaching for Change.  It includes a lot of middle school and YA selections as well.  Thanks to Trevor Ingerson for the link!

And finally, in related news, the Delaware House recently passed an official apology for slavery. Thanks to @debraj112 for the alert. 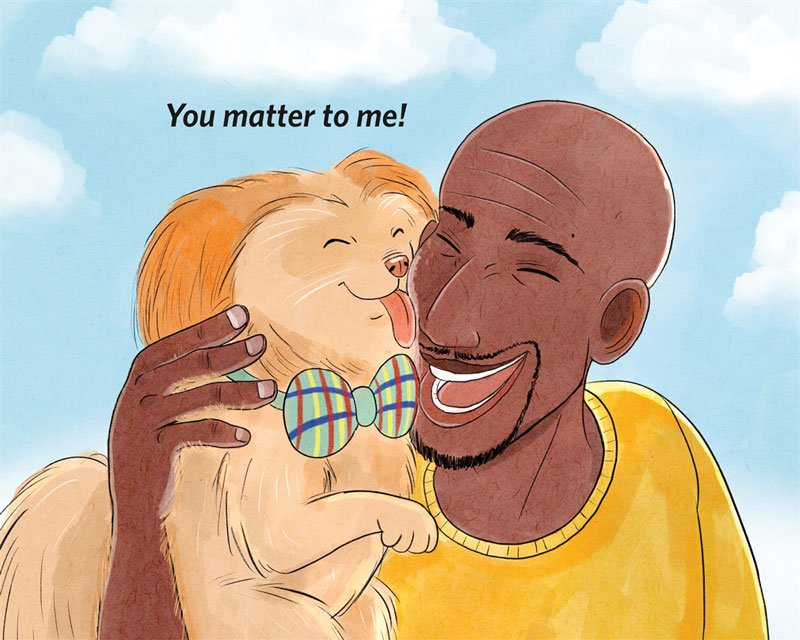 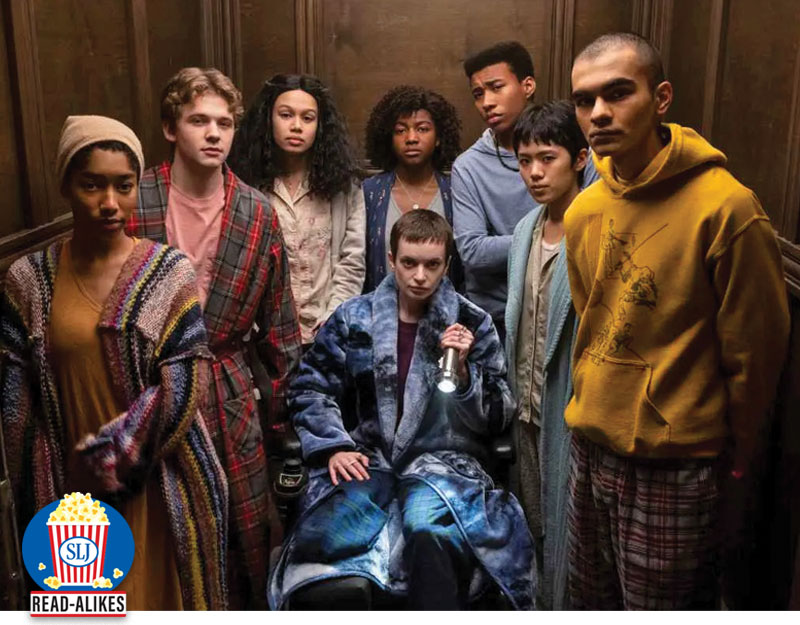