Been a while, hasn’t it?  Well, better late than never.  And you probably get a better level of quality videos if there’s a month’s gap, eh?

Today we begin with the video of the week.  The Wall Street Journal released this article about Brian Selznick’s puppeteering work on his own book trailer.  For me, it’s the waves that are the most impressive.

When I was sent a copy of Diva and Flea, written by Mo Willems and illustrated by Tony DiTerlizzi, I almost immediately found myself reading it to my kiddo.  For me, child of the 80s, it had a bit of an Aristocats vibe to it.  For my daughter, it highlighted Paris (a city she already knew through her Madeline and other kidlit texts) and was an interesting tale of miscommunications (her interpretation).  Subsequently, Disney upped the ante with its video for the book.  Here’s Mo sporting some Raschka locks in a kind of Dinner with Andre for children’s literary fans.  Be sure you stay for the drawn image at the end.  I think Tony’s version of Mo is the best thing ever.

Did I ever tell you about that time I went to a Scholastic event and there were a bunch of authors standing about talking, and I got into a discussion with Barbara McClintock and this guy who was all in black?  Yeah, we had a good talk and the guy (who was NOT wearing a nametag) wanders off and I turn to Barbara and say, “Who was that?”  And she says, “Jeff Smith”.  Yeah.  So basically I met the guy and wasn’t able to say anything pertinent to him at all.  I’m pretty sure we discussed skunks.  I don’t know why.  That’s just how it came out (which, technically, is right up there with the only conversation I ever had in person with Judy Blume and it was about black and white cookies).  Anywho, I missed this video when it came out in May, but I assure you that the folks in it are just as cute now as they were then. My beautiful beautiful first library.  Is it not gorgeous?  Wouldn’t you love to go there?  Do.  Plus the video shows a mysterious glass box in a tower that I’ve never seen before.  I would love a closer look!

Thanks to Marci Morimoto for the link

Here’s how long it’s been since I last did a Video Sunday.  I never posted this faux teaser trailer for the Series of Unfortunate Events video series.  Crazy, right?  It’s so beautifully done, particularly the choice of Amanda Palmer song (and she is a friend of Daniel Handler’s in turn . . .).

Do I really have to mention that Chuck Palahniuk’s Fight Club for Kids video isn’t, ah, appropriate for kids?  I don’t do I?  I mean, it’s Chuck Palahniuk, for crying out loud.

One video I’d love to show you and that I just don’t have on hand comes from a recent Children’s Literary Salon at NYPL that I help set-up but could never see.  There is footage out there, and I have seen it, of Rita Williams-Garcia, Jeanne Birdsall, and my former co-worker Christopher Lassen dancing like The Jackson 5.  I am not making this up.  I thought I might have a Facebook link but no go.  So if I find it, I will post it, but in the meantime please believe me that you live in a world where such things really do happen.

And for our off-topic video of the day, it’s a little old but there’s no reason not to do the Johnny Depp dressed as Jack Sparrow visiting sick kids in Australia video, right?  I do wonder . . . what did he smell like?  And do authors ever get asked to do this, visit sick kids?  Or write to kids as their own characters? 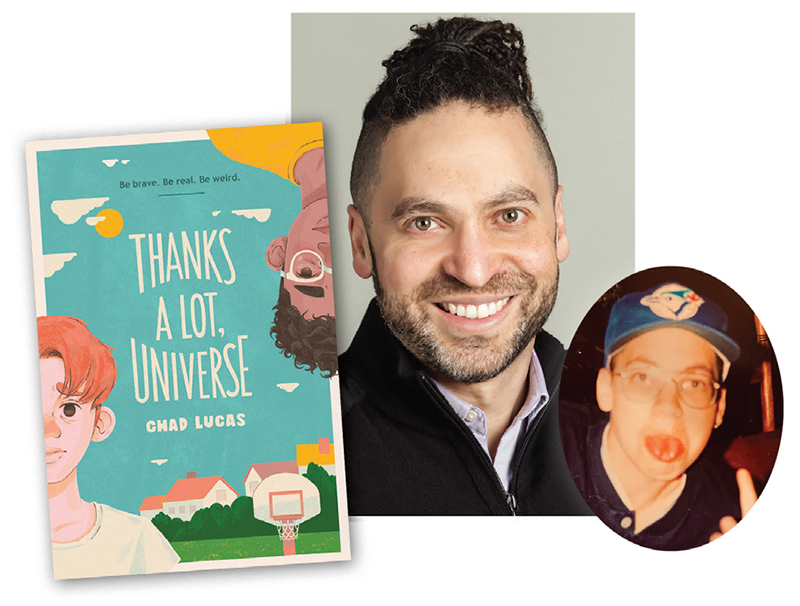