#11 Lilly’s Purple Plastic Purse by Kevin Henkes (1996)
89 points
I could make a top 10 list of Kevin Henkes titles. Love everything he does. But Lilly is one of the most unforgettable characters in children’s literature. And I believe many young girls may have been named after her. 🙂 – DeAnn Okamura
It’s dramatic being a kid. People don’t always let you do what you want: Horrible people. Other times they do: Amazing people! Henkes’ story captures the highs and lows of childhood, from having a favorite teacher to feeling squelched at school. After all, how can Lilly possibly wait clear till sharing time to show off three shiny quarters, movie star sunglasses, and a new purple plastic purse that makes music when she opens it? Henkes’ ability to share Lilly’s facial expressions and moods with just a few lines are only matched by his power to write words that show us Lilly’s joy—and her wrath. Hell hath no fury like a kindergartner whose show and tell stuff gets confiscated! But there is forgiveness in the end, and cheesy snacks. Wow! – Kate Coombs
Henkes gets kids, and they get him right back. Lilly is so charming, and bold, and enchanting…and flawed. That’s why she’s so relatable. her emotions in this book – adoration, outrageous pride, fury, regret, guilt, relief – speak directly to the kids. Once I asked them why he drew her getting smaller (after she reads her teacher’s thoughtful note and realizes the horrid note she gave to him) and they had so much to say about her feelings and their own experiences…Henkes are the ultimate books for teaching text-to-self connections. And it’s a funny book, too! Not to mention what has become, for me, a bit of a mantra: “Today was a difficult day. Tomorrow will be better.” – Emily Myhr
I adore Lilly and almost everything she does. (Unless she was a student in my classroom. Then I’d have to alternate between finding her incredibly charming and witty, and wanting to smack her.) – Kristi Hazelrigg
Confession time.  When I saw the staged production of three of the Lilly books performed at the Minneapolis Children’s Theatre and Lilly had to deal with the consequences of her actions in Lilly’s Purple Plastic Purse I . . . I teared up.  I did.  I wept for Lilly.  And I wept because of the line Emily quotes above .  Because somehow Kevin Henkes pulls off a kid feeling really really bad about doing something wrong.  How do you tap into that feeling?  Do we adults even remember what it’s like?  We have this weird grown-up version of it, but child guilt is its own beast.  Its own presence.  And the guilt of a child will only resonate in our hardened little grown-up souls if the author working on us is particularly skilled.  Henkes is.
The plot from my review: “Lilly is mightily pleased with her life at the moment. She loves school and she adores her teacher Mr. Slinger. Mr. Slinger (undoubtedly a relation of Miss Twinkle from Chrysanthemum) is the coolest prof in the world. He wears crazy colored ties, refers to his students as “rodents”, provides yummy tasty snacks, and has a penchant for patterned shirts. Lilly is determined to someday be a teacher all thanks to Mr. Slinger. Unfortunately, Lilly’s Slinger-love takes a downward turn when she brings her new purple plastic purse to class. Noisily displaying it at an inappropriate time, Slinger confiscates the item until the end of the day. In anger, Lilly draws a mean portrait of her teacher and hides it in his book bag. But when the young girl opens her returned purse outside of school, she finds a note reading, “Today was a difficult day. Tomorrow will be better”, and some yummy snacks are included. Suddenly wracked with guilt, Lilly decides to make up with her teacher and by the end the two have reconciled.”
100 Best Books for Children says that at nineteen Henkes systematically looked at the publishers of his favorite picture books and chose the one he thought was the best.  His choice?  Greenwillow.  The fellow has been there ever since.
Publishers Weekly said of it, “The author/artist offers useful, timeless advice for apologizing to a friend and resolving a conflict. A sympathetic and wise treatment.”
School Library Journal said, “Clever dialogue and other funny details will keep readers looking and laughing. As the cover and end papers attest, Lilly emerges once again a star.”
The New York Times said, “Mr. Henkes manages to convey the depth of Lilly’s emotions in illustrations that are pure delight.”
Though I saw a great theatrical production of this book (as well as two other Lilly books) years ago, finding a YouTube video that does the show justice was darn hard.  The best I could find was this little trailer for a show starring an actual kid as Lilly.  Cool. 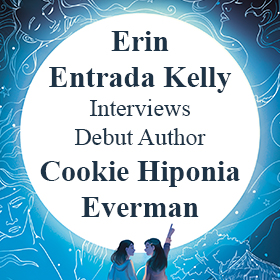 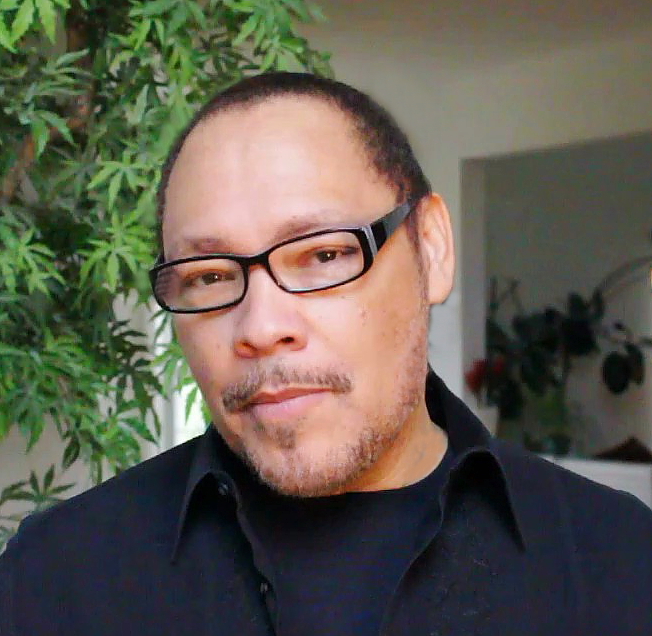