Review of the Day: Fred Gets Dressed by Peter Brown

If ever you want to determine where one nation differs from another, look into how nudity is portrayed in that country’s picture books. Around the world it’s a common sight. From the Korean Bath Fairy by Heena Baek to the Dutch Coco and the Little Black Dress by Annemarie van Haeringen, to whatever the heck it is that Babette Cole was up to with Mummy Laid an Egg. In America? It’s different. Let’s be honest. If Maurice Sendak tried to create In the Night Kitchen today, Mikey would have a comfy pair of tighty-whites superglued to his derriere from start to finish. Penises have no place in 21st century American picture books, and Fred Gets Dressed is no exception. But in spite of its birthday suit clad hero on the cover, this isn’t a book about nudity per se. Fred puts on a dress in the book. Is it about gender roles? Maybe in the abstract, but I’m not so sure. At its core this book is about what happens when a family doesn’t hang limitations on either the naked body or the clothed body. It’s about choice. Children’s choices and the choices adults make when faced with their own kids’ curiosity about their bodies and the clothing that goes onto it. Sweet and innocent in probably the purest definition of that term, it’s an interesting exploration into a subject area that everyone views differently.

Meet Fred. Fred likes to run around the house naked. That’s pretty much the most freeing feeling in the world to him. With mom and dad perfectly aware of his exploits, he traipses from room to room until one day he ends up in his parent’s bedroom. There he views an array of grown-up clothes. Curious, he first tries on his dad’s clothes but finds they’re just too darn big. Mom’s clothes? Well, turns out that one of her shirts can be worn as a dress. A quick trip into her jewelry and make-up and Fred’s good to go… until he’s discovered by his parents. And let’s face it, Fred looks pretty darn cute in those clothes. Next thing you know, mom and dad are also dressing up, putting on make-up, and everyone has a great time together.

Letting your child romp (I don’t think that there’s a better word for it than that) through the house au natural is quite common in some families. In others, not so much. I’m not hanging a value judgment on that statement either, by the way. I never really liked it when my kids wandered around nude, but to be fair they didn’t really want to either. For other people it’s different and that’s fine. Fred’s parents are seen early on in the book, and you know that that was a conscious choice on Brown’s part. While Fred dashes through, they’re seen sitting comfortably in the living room, not twitching so much as an eyelash. One thing that I’ve noted with interest is that as kids get older, they themselves get more uncomfortable with naked people in books. It’s not a question of body parts, necessarily, but almost just the idea of it. My ten-year-old, for example, was visibly conflicted when she looked at The Big Bath House by Kyo Maclear, a story of family and body positivity. The same could be said for Fred Gets Dressed. Unlike Sendak, Brown never shows even a hint of a penis in this book, though you do get the occasional mooning. This is a very American thing to do. You get similar obfuscations in books like The Dirty Cowboy by Amy Timberlake (though that book is a hide-the-penis story more than anything else). Generally speaking, Americans would rather not deal with the human body on the page. When that body then clothes itself, those choices raise a whole secondary line of questioning.

In interviews Peter Brown has mentioned that this book is actually a tribute to his mom. “One afternoon, I got into her makeup drawer and began playing around with all the different cases and tubes and brushes, and when she found me I had makeup smeared across my face. My mom’s reaction was typical for her; with zero judgment whatsoever, she simply cleaned off my face and demonstrated how she put on her makeup. I followed along, and put makeup on myself, and we had a great time together. Looking back now, I realize that her parenting-style was ahead of its time…” What’s interesting about this statement is how it mixes with a common criticism I’ve begun to hear of the book. “Oh, it’s just another boy in a dress book,” someone said to me recently. That’s a simplistic reading, and one that I think doesn’t just do this book a disservice but also those books that really are about transgender issues. This book tackles two dual things that kids like to do that grown-ups are uncomfortable with: going around naked and dressing up in clothes regardless of gender. This is a dress up book at its heart. It’s not really about being a child that wants to wear dresses and is told they can’t. It’s about that experimentation that really young children get to enjoy. When Fred is discovered in his parents’ room with the dress and lipstick on, there’s that moment of uncertainty on both his part and the readers. All kids are familiar with a question they face early on, “Is this going to get me in trouble?” It provides the tension of the narrative, then is immediately alleviated by the parents’ reactions. And, as in all picture books, people like to forward their own projections onto this book’s pages. That’s totally your right, but it’s maybe a bit more complicated than a first glance suggests.

Peter Brown is a fan of animals. He can do human, as The Curious Garden and the kids in My Teacher Is a Monster (No I’m Not) have shown us, but generally speaking he’s more of a bear/robot/monster kind of guy. Fantasy elements have no place in this book, though. As such, it’s fun to watch him decide on an artistic style with which to render the characters. Because the family featured here is white there may be some background green but the biggest color in the book, pink, gets the most use. There’s the pink of the skin, noses, butts, etc. There’s the pink of the dress Fred puts on. The pink slash of lipstick on the cheek. This limited color palette is a conscious choice, and is capable of conveying the twin narratives of nudity and the dress that Fred tries on. Honestly, you could do this book in a full rainbow of colors, but doing so would take away from where Brown is trying to direct the reader’s eye. Color is such a key component of the very best picture books. It’s enormously rewarding to see a creator take this much care and attention with his creation.

Half of a book’s job is getting a kid or parent to pick it up in the first place. Discoverability is so key and in a market literally flooded with hundreds and hundreds of new picture books each year, standing out can be difficult. Here’s an idea then: Put a proud little boy marching in his altogether on the cover. Kids will instantly be drawn to that. Some to that bold shamelessness. Some to the allure of confidence (seriously, if you can be confident with no clothes on, you’ve basically conquered the world right there). And some to what the book implies. Is it just about a kid walking around naked or is there more to it? Parents will see the cover and, as I’ve mentioned before, project their own assumptions and insecurities onto it. That’s fair. I’d never make anyone read this book. But for the folks that are open to it, and open to what it has to say about that sometimes brief moment in a child’s life when clothing and playacting are interchangeable, few picture books capture that time better than this one. A careful, conscious, creative bit of original storytelling that may say a lot if you’re willing to listen.

Source: Reviewed from galley from publisher. 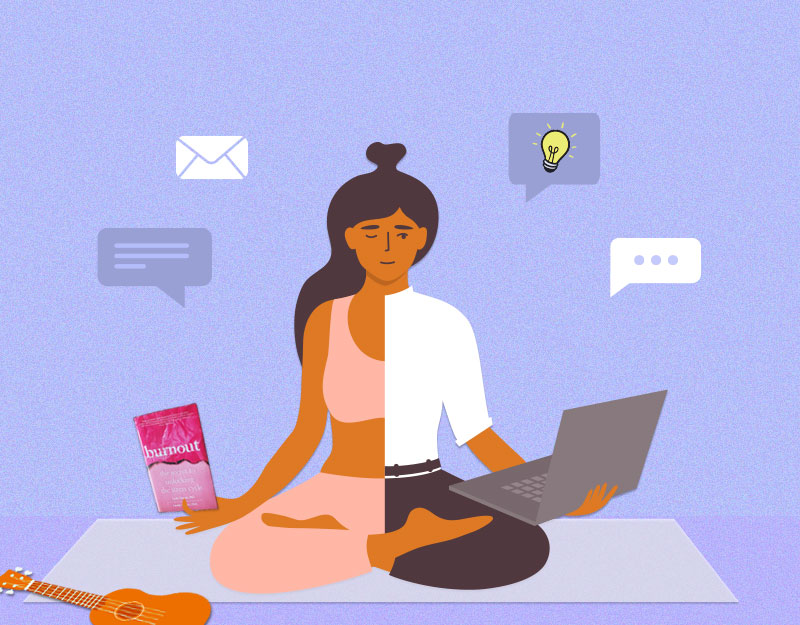