The big news of this past weekend was the announcement surrounding the latest live action Disney movie, The Little Mermaid. In a surprisingly refreshing move, the studio cast Halle Bailey, an African-American actress, as the new Ariel. The response was universally supportive.

No, as you might expect, the racists came out of the woodwork in droves and got all kinds of nasty online.

Following the decision, The New York Times featured the opinion piece Mermaids Have Always Been Black by (who better?) Tracey Baptiste, author of the magnificent Jumbies series. In it she writes about how she knew all about mermaids growing up in Trinidad and Tobago. She says, “By the time I came across Andersen’s tale, I already knew that mermaids were black and brown people: my family. Besides, what happens when you stay out of the sea? You get darker and darker, deepening to shades of black and brown that glow from absorbing the sun.” She goes on to discuss Caribbean folklore and oral legends, West Africa’s Mami Wata, the mermaids of South Africa’s Khoi-san people, and in Mali the half-fish, half-people creatures from the Dogon. She finishes by saying, “We know there are black mermaids. We have seen them. We have been them. They are walking around right now, everywhere, waiting for the sea.”

Other people who might not be surprised by the presence of black mermaids in the world? Children’s librarians. Children’s books have sported black mermaids for years. In fact, one of my earliest memories of being read a picture book in first or second grade. The school librarian announced that she would be reading us the book Sukey and the Mermaid by Robert D. San Souci, illustrated by Brian Pinkney. At the time, it was the only mermaid-related picture book I had ever seen. Pinkney’s scratch art burned the images of the book deep into my gray matter, leaving permanent marks. Years later, when I became a children’s librarian, if a child came up asking for a mermaid picture book, that was the first one I handed to them.

For a long time, that book was sort of the only mermaid game in town. Then, about five or so years ago, there was this sudden increase in mythical creatures in picture books. Unicorns! Fairies! Sasquatches (many many sasquatches)! It was as if the publishers had finally realized what librarians had known for years: magic sells.

And mermaids? Many mermaids. But, and here is the good news, some black mermaids in the bunch.

So for those of you prone to creating displays based on current events, why not consider a Black Mermaid Magic round-up of all the books in your library that apply? Tell ya what. I’ll make it easy on you. Here are the titles you can consider including:

While there may have been other mermaid picture books around when I was a kid, how many were award winners? Zippo. This story was based on a folktale from the Sea Islands of South Carolina with Caribbean and West African sources.

A brand spanking new 2019 title, Pugsley’s book shows a wide array of mermaids inside, but I like that the heroine is brown-skinned Maya, shown here on the cover.

This British import is part of the Mermaid S.O.S. series. And speaking of series . . .

There may well be more books about Shelly in the series. This is an older series (2012) but a quick check of Baker & Taylor shows that it’s still in wide demand.

It would be a real shame if I forgot to include this story “Mary Belle and the Mermaid” from Hamilton’s Her Stories. Just look at that gorgeous Dillon art. Now those guys knew how to draw a shining tail.

There is a reason that a lot of librarians hold onto the books in their fairytale and folktale sections protectively. If this book is in your collection, now is the time to dust it off and get it circulating once more. It came out in 1994. See if you have it.

How could I not include it? This is one of the rare middle grade novel mermaids on this list. It may be a sequel, but not every sequel out there ends up on an NPR / School Library Journal / Kirkus Reviews Best Book of the Year lists.

Julian Is a Mermaid by Jessica Love

This book is not without some critical discussions, mind, and it can be very informative to read the back and forth on the topic. For my part, when I look for black boy mermaids out there (or, heck, ANY boy mermaids at all in children’s literature) I find nothing but Julián. Winner of the 2019 Stonewall Book Award, this story is much beloved of the Drag Queen Story Hours nationwide.

Any others you can think of that I’ve missed? 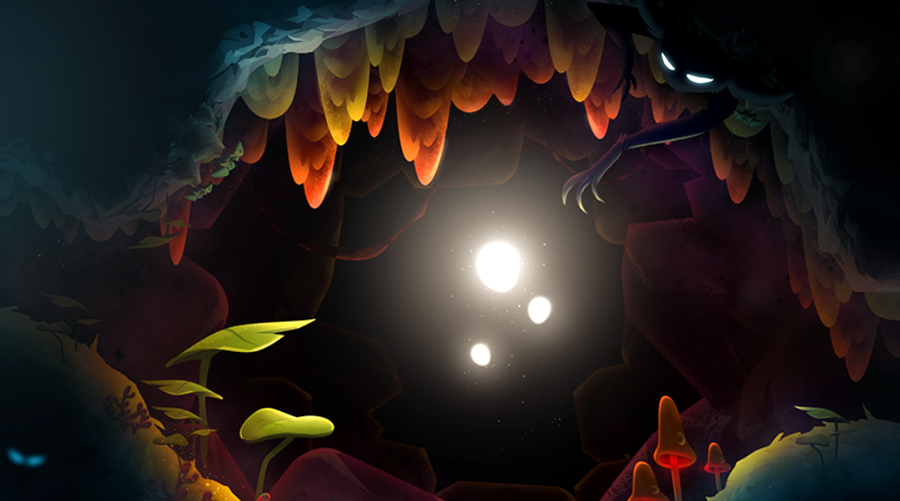 Fox and Sheep's Mesmerizing "Journey of Light" | Touch and Go