Secret Coders Blog Tour: In Which I Am Asked to Code

Under normal circumstances the blog tours I participate in don’t require me to do any homework. Today’s tour is a notable exception. I kind of respect that.

When anyone with even the slightest approximation to Gene Luen Yang asks me to do something for him, my first inclination is to say, “You betcha”. A blog tour for his Secret Coders books? But of course! My six-year-old daughter’s a huge fan of the series and my personal belief is that any series where a character randomly misplaces his nose from time to time is instantly more interesting than other series out there. I’ve followed the books from the start and I am more than delighted to help out in any way.

Then I read this stipulation sent to all the folks on the tour:

“We’ve asked all of you to do a coding activity from one of the books yourself, and write about that in your blog post for the tour feature.”

Hmm? Say what now? A coding activity? Me?

Well, it’s not so crazy. When I was a kid we had a Commodore 64 and my parents, for a time, would buy magazines that were long lines of code. Type every single symbol, letter, and line in correctly and voila! A video game of a wizard shooting balls out of the sky would appear. Easy peasy. How hard could this be?*

I read through the instructions. I got to the part that said, “you can actually do any coding activities online through Turtle Academy! You have to register to get access, but here’s their Logo ‘Playground’: https://turtleacademy.com/playground/en.” Really? That’s neat.

Now I need to explain a little something about these books. They are by no means the only fictional stories that integrate coding into the text. They may well be the only graphic novels that do so from a large book publisher, though. In each story our heroes must translate some bit of code. Yang walks you through precisely what you need to do every step of the way. Then asks you to solve a problem here or there. As the books progress in the the series the coding becomes more complex. Cool, right? So I was being asked to solve one of these. Which book to choose? Which activity to select? I have, after all, read them all. That means the best option would have to be . . . You got it. Numero uno. It’s been a while. I don’t really trust myself.

My goal was to solve the very last puzzle in the book. You see, when our heroes find themselves potentially opening up the entire mystery of their school they are offered a challenge by the janitor. If they solve a complex Path Portal they can learn everything. Fail and they must leave forever. All they have to do is program the computer known as the Turtle to walk the path. Now there’s already been a version of this path earlier in the book, seen here: But as you can seen from that sliver of a hexagon next to her, there aren’t additional paths with the original code. That means the new one would have to incorporate six paths away and back to the hexagon.

Now the Turtle Academy site wasn’t, for some reason, keen on the original code Eni came up with here. So I did it long form by hand (“Repeat 6” is a time saver but if you’re typing the instructions six times it’s no real biggie).  Then I played around with solutions. The trick is in coming up with the correct angle by which to move away from the hexagon. How many degrees do you go?

Happily, the solution to this code is in the front of Book #2. I won’t spoil it for you (a weak way of saying, “I may not have gotten it 100% right). I suspect that there are multiple brilliant children out there that could have arrived at the solution with great alacrity and speed. Someday, I hope those kids are my kids. Thank goodness we have a book series to give them a leg up in that way.

Thanks to Gina and the folks at First Second for making me actually use my noggin a little.

*And before you say it, I’m perfect aware that this wasn’t “coding” at all but just rote typing. Understood, but you see the connection. 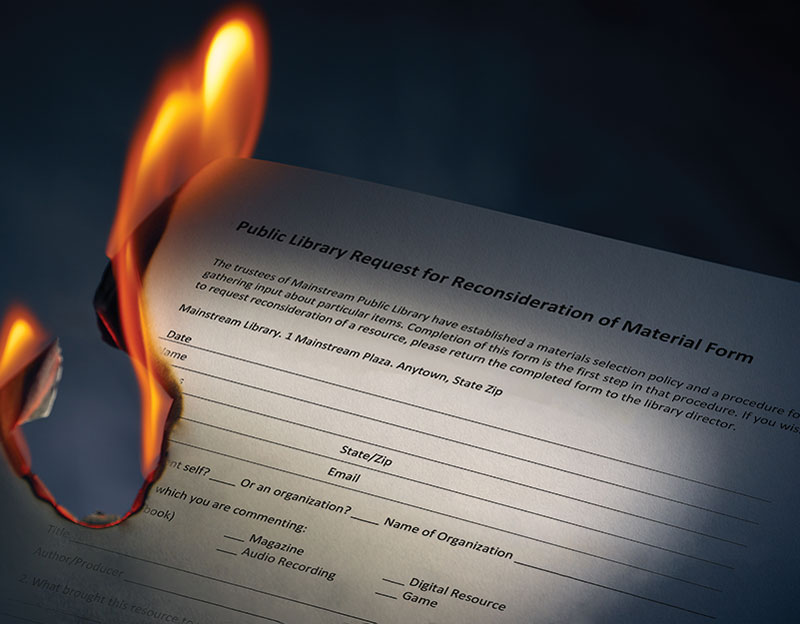