The Inexpensive Way to Keep Up With the 2019 Oscar Contenders

The likelihood that you've had a chance to see all of the Oscar contenders for Best Picture this year is slim. To lighten the load, let me make it easy on you. You may not have time to see a film, but surely you've time to read a book for kids! They're so short, and many of them cover the same ground as the film nominated. Don't believe me? Just watch. The Inexpensive Way to Keep Up With the Oscar Contenders

Yesterday, on Tuesday, January 23rd, the Oscar nominations were officially released. There was good news (yay, Get Out!), bad (boo, Three Billboards!), and everything in-between, but all in all it was a lot of the films folks had already been discussing as award contenders. If you’re anything like me, it can be hard to keep […] 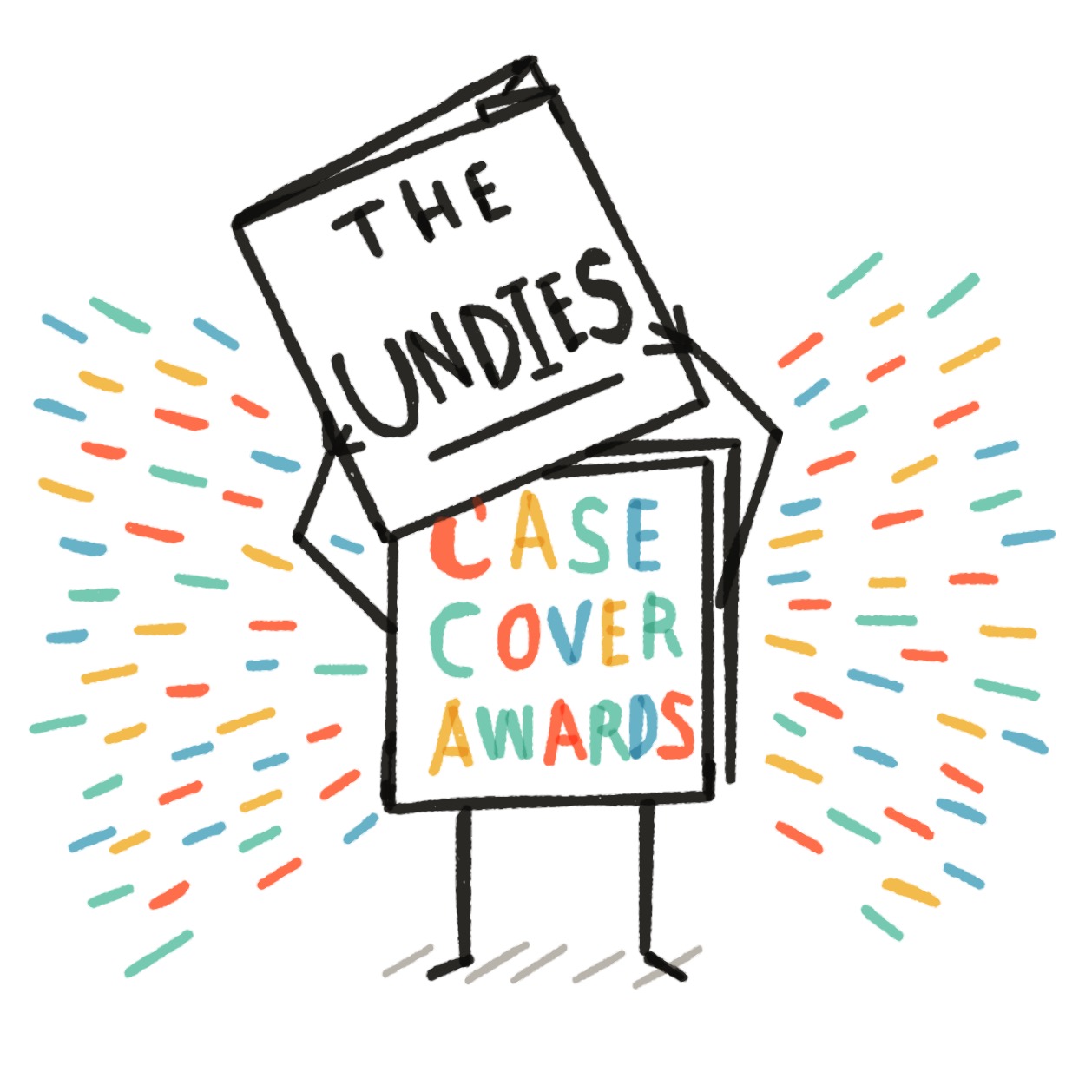