My 7-year-old daughter wondered what precisely constituted a “fiction reprint” when I told her about today’s list. After she asked, I found myself scrambling to make a concise definition. Simply put, these are books (chapter books, mostly) written for older children that either have new editions with new illustrators, or were out-of-print and are now back. Phew! Bit of a mouthful, that. In any case, these are some of the most difficult to celebrate, and this list cannot be considered a true round-up of the best. Why? Because I am only able to read a smidgen of the books that come out in a given year that are reprints. Many others (mostly produced by the New York Review) come out and I miss them entirely. That’s okay. There are still plenty to cheer for. Be sure to take some time to introduce kids to the following: This isn’t the first time we’ve seen Akissi in America (Flying Eye also produced a book in 2013), but with this collection we get a greater number of her stories than we did before. The first time Akissi was translated, the collection was a large format title with only three tales. This book is a far more standard size for a comic, and there are all kinds of tales in here. If you’re unfamiliar with the works of Marguerite Abouet, her stories for both children and adults center in on a single village on the Ivory Coast. There’s nothing else like them out there, and aside from the Anna Hibiscus books by Atinuke, contemporary stories set in African countries for younger children are very few, and very far between. Happy to see Akissi return to American bookshelves once more. I run a small risk by including these books here, because unlike the other books listed here I didn’t actually read them. What I do know about them is that they are beloved, as best exemplified by a significant scene in You’ve Got Mail, where Meg Ryan start recommending the Streatfeild books, one by one. They’ll never be as famous as some of the other old-timey books out there, but they have their fans. I don’t think they’re going anywhere. People of a certain generation will look at this book and wonder if it bears any similarities to David Small’s classic American picture book Imogene’s Antlers. The answer is, not really, but the two are both rather charming in different ways. In this relatively short British tale a boy simply decides to grow antlers, and then he does. Badda bing, badda boom.

Girls Think of Everything: Stories of Ingenious Inventions by Women by Catherine Thimmesh, ill. Melissa Sweet It made me so happy to see that this 2000 publication back in print (and hardcover no less!) eighteen years later. Illustrated by Melissa Sweet long before she started racking up those awards for her art, this is a book that was ahead of its time. Certainly it was the first Catherine Thimmesh book I ever read. Seems HMH could have given her Team Moon a 2018 fancy reprint as well, what with the increased attention on the moon landing this year. Ah well. There have been some nice reprinted works by Wyeth out lately. This is kind of the book a grandparent would give a grandchild, of course. Nothing wrong with that. It’s just a type. Recently my bookgroup read Harriet the Spy, that atypical NYC tale set in the 1960s. Next up, we’re all going to read Little Man, Little Man. Why? Because in this book James Baldwin (like Fitzhugh) wasn’t trying to cater to children. What goes on in this story is strange and raw and real, because that’s what makes it a better book. Try it yourself. Read Harriet and then travel uptown to the 1970s with Baldwin’s only work for children. It’s like nothing you’ve ever seen, and may have you wishing that the man made a whole lot more. Includes a history on the “making of the classic story”: Neat. This month, if you get School Library Journal, you may run across an article I wrote in it about books like the ones on today’s list. Called On Race and Reprints, it takes a look at classic works of children’s literature and how they’ve tackled race. Case in point, this new edition of Mary Poppins. On the outset it’s innocuous enough. Obviously it was published to tie-in with the sequel (now in theaters). The original 1934 edition, however, contained some very disturbing sections in the chapter “Bad Tuesday”. All people of different races were, in subsequent editions, switched out for animals and that is how they appear in the book to this day. Consider that for a moment as you read this one to small children.

The Middle Passage by Tom Feelings This could also be included on a list for teens. Or adults. The original title published in 1995. You will find, in this edition of the wordless history of the transatlantic slave trade, new textual material, including two additional introductions by artist Kadir Nelson  and by Feelings’s son Kamili. There is also a historical note by scholar Sylviane A. Diouf.

The Moomins and the Great Flood by Tove Jansson For the Moomin completist in your family. An Irish import about a 12-year-old girl who teams up with a wise-cracking skeleton detective who shoots fireballs from his hands. Need I say more? I’d have the new paperback of this book sitting on my desk and co-workers would ask if they could borrow it to show their own kids, so beloved and remembered is the book from the first time it came out. 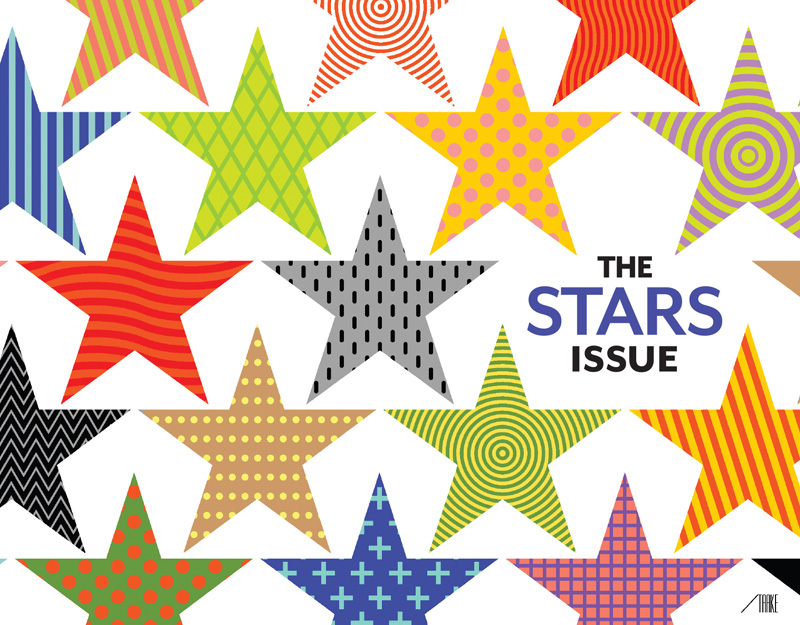