Review of the Day: The Ring Bearer by Floyd Cooper Decent, hard-working, necessary picture books are, in many ways, the hardest books I review. Decency, should anyone ask, is not exciting. Deplorable books are exciting. Madcap horrendous books are exciting. Dirty, indecent, awful, horrid books are decidedly exciting. But good books that do a job no one else has ever done quite so well? Those might be exciting to read, but for a reviewer they’re the pits. Take The Ring Bearer by Floyd Cooper as an example. I’m basically beginning this review with the only complaint against this book that I could possibly make. In brief: It’s too good. What I wouldn’t give for a lamentable piece of art or a terrible choice of words. Instead, you get a master of the form (Floyd Cooper himself) at his best, creating a book that should by all rights be rote and by the numbers yet is, instead, a story that comes honestly by its heart. A tale of a family coming together, officially, for the very first time.

It’s Mama’s wedding. Mama’s wedding and Jackson is nervous. Not necessarily about Bill, his new stepdad. Sure Jackson is thinking about him and about his new little stepsister Sophie, but that’s not really what’s on his mind. You see, his mama wants him to be part of the wedding ceremony as a ring bearer and Jackson’s terrified he’ll mess up. What if he trips? What if he messes the whole thing up? It’s Grandpop who gives him advice for the day, telling him to walk slow and steady down the aisle. Trouble is, while Jackson follows this advice to the letter, his little stepsister Sophie hardly listens. And when she almost lands herself in trouble, Jackson finds the courage to do the thing he was most afraid of, if it means helping Sophie instead. And I’m supposed to add something new to that? Then again, I have an advantage over the professionals. While they are limited by their word counts, I have the privilege of rambling for untold paragraphs just to tease a thought out completely. As a result, I think one thing the professional reviewers have failed to mention is that under normal circumstances this kind of a book (i.e. a book you hand to a kid who’s about to be the ring bearer in a wedding ceremony) is supposed to follow certain prescribed steps and that’s it. Here’s how a normal ring bearer book usually goes: Kid is nervous. Kid is also nervous about new stepparent/aunt/uncle entering their lives. Kid is reassured by the outsider entering in. Kid steps up and does their duty with minimal slip-ups by the story’s end. And it’s not as though this book doesn’t do that, to a certain extent. It’s just that there’s something deeper at work. The heart of this story lies not with Jackson’s relationship to Bill, but rather with his new little stepsister.

Interestingly enough, Cooper’s focus isn’t on how Jackson feels about having to share his mom or any of that (plenty of time for that stuff later). It’s on his job of carrying the rings and his worry that he won’t be up to the task. Then Cooper throws in a curveball. He allows his hero to abandon the task most important to him in favor of a person who is even more important. I like picture books that upset kids’ expectations. Once they’re invested in a story they relate to it. Kids reading this book are going to know what Jackson’s going through. That nervousness is palpable on the page. So the idea of throwing it away for the sake of someone else . . . that’s real to them too. And that’s what Cooper’s displaying so well here. Sacrifice – 5-year-old style. But the book is also one of those titles that fill a distinct need in the marketplace. If we’re going to be callous about it, there’s always room on bookstore and library shelves for picture books about ring bearers. Now I don’t have any numbers before me right now, but if I were going to estimate, I’d say that 70% of the kid-participating-in-a-wedding books out there are about flower girls. Flower girls, for whatever the reason, disproportionately out perform ring bearer books, 3 to 1. Which is to say, there are more of them. Why? I suppose it’s true that I’ve been to a lot more weddings with flower girls than ring bearers. The reason for that is perfectly outlined in this very book. A flower girl just throws flower petals. But a ring bearer actually has the potential to screw up the ceremony itself by dropping the rings. Not a lot of wedding couples out there are fans of drama on their special day. As for the books about ring bearers, they’re cute but as I was looking through them I noticed that they were all sort of white. Not a lot of diversity in the ring bearer community. Took a bit of a while, but it’s a start.

I wonder how many books Mr. Cooper has penned himself. I wonder how long he’s been doing it too. Because while I’ve always admired his paintings, it takes more than pretty pictures to make a good book. Tackling his subject matter with aplomb, Mr. Cooper lifts his book above and beyond the usual wedding market cycle. His story is sweet, true. Saccharine, never. Go look at all those adjectives the professional reviewers used. They used up almost all the good ones but here’s one they neglected: Beautiful. Beautiful in art, in text, in heart, and in mind. A book for every family, every library, every place. Enjoy it. 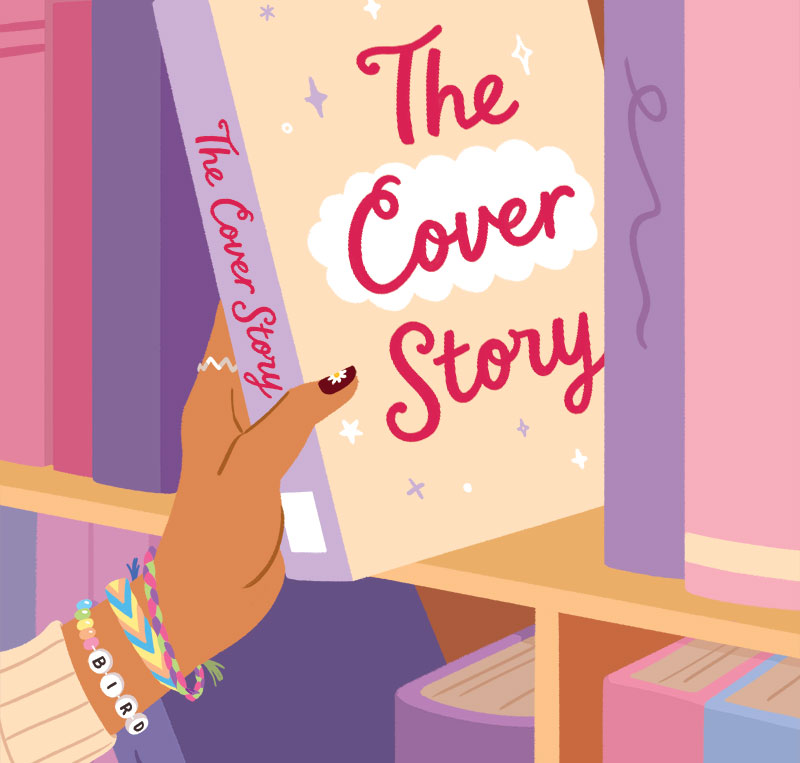