#19 The Tale of Peter Rabbit by Beatrix Potter (1902)
69 points
Potter never wrote down to children. The size is perfect for little ones to hold and pour over the detailed illustrations. – Natalie
Forever classic. – Rose Marie Moore
Introducing the oldest book to appear on the Top 100 picture book list.  I’m a Potter fan myself.  To my mind the charm of these books has to do with the fact that Beatrix Potter was a naturalist.  She drew realistic animals who just happened to be wearing knickers, breeches, and shiny brass buttons.  Somehow, when you draw a realistic animal wearing clothing, that image is infinitely cuter than however many eyelashes and big brown eyes you might choose to bedeck a critter with.
The description from my review reads: “Peter lives, as many of us know, in a large fir tree with his mother and his siblings Flopsy, Mopsy, and Cottontail. His father was baked in a pie (a fact that many parents have decried as too dark for children, and that many children have shrugged at without a second thought). Though instructed by his mother NOT to go digging in Mr. McGregor’s garden, he’s a naughty little thing. His tasty trip is brought up short, however, when he stumbles across the farmer himself. In the course of their chase Peter loses his little blue jacket with the shiny brass buttons and must return to his mother (after a series of close shaves) without it or his shoes. He is promptly put to bed with a cup of chamomile tea (a fate we non-chamomile tea drinkers must assume is harsh) while his siblings eat the tasty blackberries they picked that morning.”
Did Ms. Potter terrorize Roald Dahl and the siblings of Diana Wynne Jones when they were children?  That’s the rumor anyway.  In working on my Candlewick book (tentative working title: Wild Things: The True and Untold Stories Behind Children’s Books) alongside the wonderful Jules Danielson and late and amazing Peter Sieruta I determined to get to the root of the matter.  Was Potter the meanie people desperately want to believe she was, or could it be that someone else was doing the yelling and Ms. Potter was taking the blame?  Sorry, folks.  I’m going to pull the old you’ll-have-to-read-the-book when it comes out in Fall 2013 card on you.
Considering how long she lived she has a somewhat limited roster.  How to account for that?  100 Best Books for Children says of Potter’s later years (when she married and didn’t write) that “Her creative energies appear to have been sparked by unhappiness rather than the deep contentment that came in her later life.”
Of course the story goes that these books were printed small for little child hands.  Like the Nutshell Library books, the titles were meant to be little.  They’ve been expanded since then (there’s money to be made). In fact The Norton Anthology of Children’s Literature dedicates quite a bit of time to Peter, discussing his many incarnations over the years.  They say, “But despite Peter Rabbit’s iconic status, an unauthorized edition was published in the United States in 1982 with new, distinctly American illustrations.”  The illustrator in this case was one Allen Atkinson and the pictures are a weird mix of Potter’s color scheme and a more cartoonish take on the animals.  Norton goes on to say, “In 1987, Ladybird Books published a new British edition, hoping to broaden the audience by using photographs of stuffed toys and softening the text, on the assumption that children could no longer relate to watercolors and would be upset by Potter’s attitudes toward punishment and death.”  Got that, guys?  Kids don’t relate to watercolors anymore.  Time to pack it in.  You artists had a good run, but clearly that era has passed.  Sheesh.  People.

100 Best Books for Children also says that this title is “the second best-selling hardcover children’s book of all time in America.”  Number one?  Well it didn’t even make the list (didn’t even get a single nomination!) but it’s Janette Sebring Lowrey’s The Poky Little Puppy.  Sorry Lowrey.  The rabbit beat the pup by a mile this time around.
Peter was invoked several years ago on The Colbert Report when Stephen was attempting to portray children’s books as sweet and fluffy.  As Neil Gaiman pointed out (to his vast credit) in this particular tale it basically begins with a reminder that Peter’s father was relatively recently baked into a pie (an image that was oddly restored to later printings of the tale).
By the way, there was a movie of Ms. Potter’s life once.  And boy oh boy . . . gah. 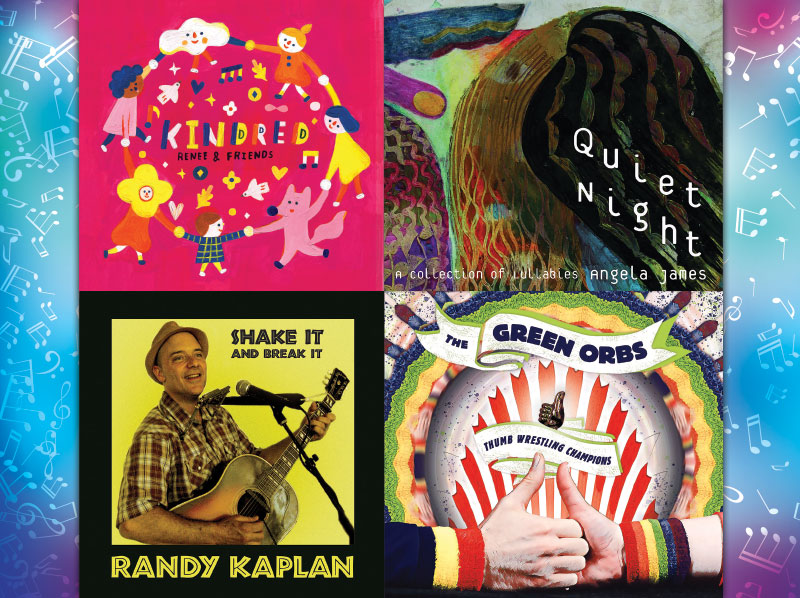