“This book does such an excellent job of blending story with poetry.  The voice of the narrator is powerful.  This one also makes me cry!” – Dee Sypherd

When we last conducted this poll Creech’s classic made it all the way up to #75.  Two years later it has fallen in favor of other titles but I’m pleased to report that it’s still making a fine showing.

Publishers Weekly described the plot in this way: “The volume itself builds like a poem. Told exclusively through Jack’s dated entries in a school journal, the book opens with his resistance to writing verse: ‘September 13 / I don’t want to / be cause boys / don’t write poetry. / Girls do.’ Readers sense the gentle persistence of Jack’s teacher, Miss Stretchberry, behind the scenes, from the poems she reads in class and from her coaxing, to which the boy alludes, until he begins to write some poems of his own. One by William Carlos Williams, for instance, inspires Jack’s words: ‘So much depends / upon / a blue car / splattered with mud / speeding down the road.’ A Robert Frost poem sends Jack into a tale his verse) of how he found his dog, Sky. At first, his poems appear to be discrete works. But when a poem by Walter Dean Myers (‘Love That Boy’ from Brown Angels) unleashes the joy Jack felt with his pet, he be comes even more honest in his poetry. Jack’s next work is cathartic: all of his previous verses seemed to be leading up to this piece de resistance, an admission of his profound grief over Sky’s death. He then can move on from his grief to write a poem (‘inspired by Walter Dean Myers’) about his joy at having known and loved his dog.”

Where did the book come from?  Well, on her British website Creech says, “Walter Dean Myers’ poem, ‘Love That Boy’, has been hanging on my bulletin board for the past three or four years. It’s at eye level, so I probably glance at it a dozen times a day. I love that poem–there is so much warmth and exuberance in it. (The poem is reprinted at the back of Love That Dog.) One day as I glanced at this poem, I started thinking about the much-loved boy in Myers’ poem. I wondered what that boy might love. Maybe a pet? A dog? Maybe also a teacher? And whoosh–out jumped Jack’s voice.”

That’s all well and good, but how did Walter Dean Myers, a man who has since become the National Ambassador of Young People’s Literature, feel about becoming, essentially, the book’s hero?  After all, he became a character in the book all thanks to that poem hanging over Ms. Creech’s desk.  In a September 2001 interview with School Library Journal, Ms. Creech put it this way: “I didn’t want to use a fictional writer. I wanted to show how these real, living writers, … who are writing books today, are affecting kids. So [my editor] said, ‘Let’s just send this to Walter and see what he thinks.’ And I said, ‘Good, because if he has any reservations whatsoever, we have no story and I’m putting it away.’ … So [Joanna] sent it to Walter–I had only met him once–and he read the book. … I think he was very, very shy about being the hero in this book, because he’s–as I’ve since learned–a very shy and humble man. And yet he could easily see why his presence was needed in that book, why aesthetically it was important. He gave his blessing; he said, ‘Fine, go ahead.’ If he hadn’t said that, there would be no book.”

Interviewed in the Leonard Marcus collection, Funny Business: Conversations with Writers of Comedy, Marcus asks Ms. Creech at one point “Are there passages in your books that make you laugh just to think of them?”  She answers, “It’s a little embarrassing to admit, but yes, and here are some: when Jack, in Love That Dog, reacts to the poetry of Robert Frost and of William Carlos Williams.”  Marcus doesn’t include examples here, but he does pull a quote from Absolutely Normal Chaos (another Creech creation) that I think applies: “Robert Frost doesn’t seem to have a very big vocabulary.  I bet he didn’t do very well in English.  But once you get used to his poems, they’re okay.”

Meg Wolitzer in The New York Times said of the book, “Sharon Creech has achieved more than one impressive feat here. Not only has she shown young readers what a poem can do, she’s also shown them what a novel can do. ‘Love That Dog‘ is extremely short. It’s more of a haiku than a sonnet, so not intimidating to slightly shaky readers, and it lacks extended scenes or many characters beyond Jack, his teacher, Sky and a few stray poets. And yet, somehow, it creates a substantial, fully imagined world as convincingly as Creech’s longer, earlier books. According to ‘Love That Dog,’ a poem can be like a story, and a novel can be like a poem, and both of them count.  Thank you, Miss Stretchberry.”

Said Publishers Weekly in a starred review, “By exposing Jack and readers to the range of poems that moves Jack (they appear at the back of the book), Creech conveys a life truth: pain and joy exist side by side. For Jack and for readers, the memory of that dog lives on in his poetry. Readers will love that dog, and this book.”

School Library Journal was perhaps the most direct in its own starred review when it said, “Creech has created a poignant, funny picture of a child’s encounter with the power of poetry. Readers may have a similar experience because all of the selections mentioned in the story are included at the end. This book is a tiny treasure.”

The iconic William Steig cover is the first to come to mind with this book.  Indeed, it has never changed in America.  Overseas is another story.  I find this particular change fascinating.  From Britain: It’s not a Thurber dog, but it’s close (though wouldn’t a Thurber dog be perfect?).  Same yellow cover.  Same line drawing.  Different dog, different title font, and a handwritten look to the author’s name.  Veeeery interesting.  And from Spain: Silly me, I was unaware that Jenny Brown of Twenty By Jenny and Shelf Awareness (as well as being a hometown Kalamazoo girl, woot woot!) filmed editor Joanna Cotler and Sharon Creech as they discussed this book.  Fabulous! 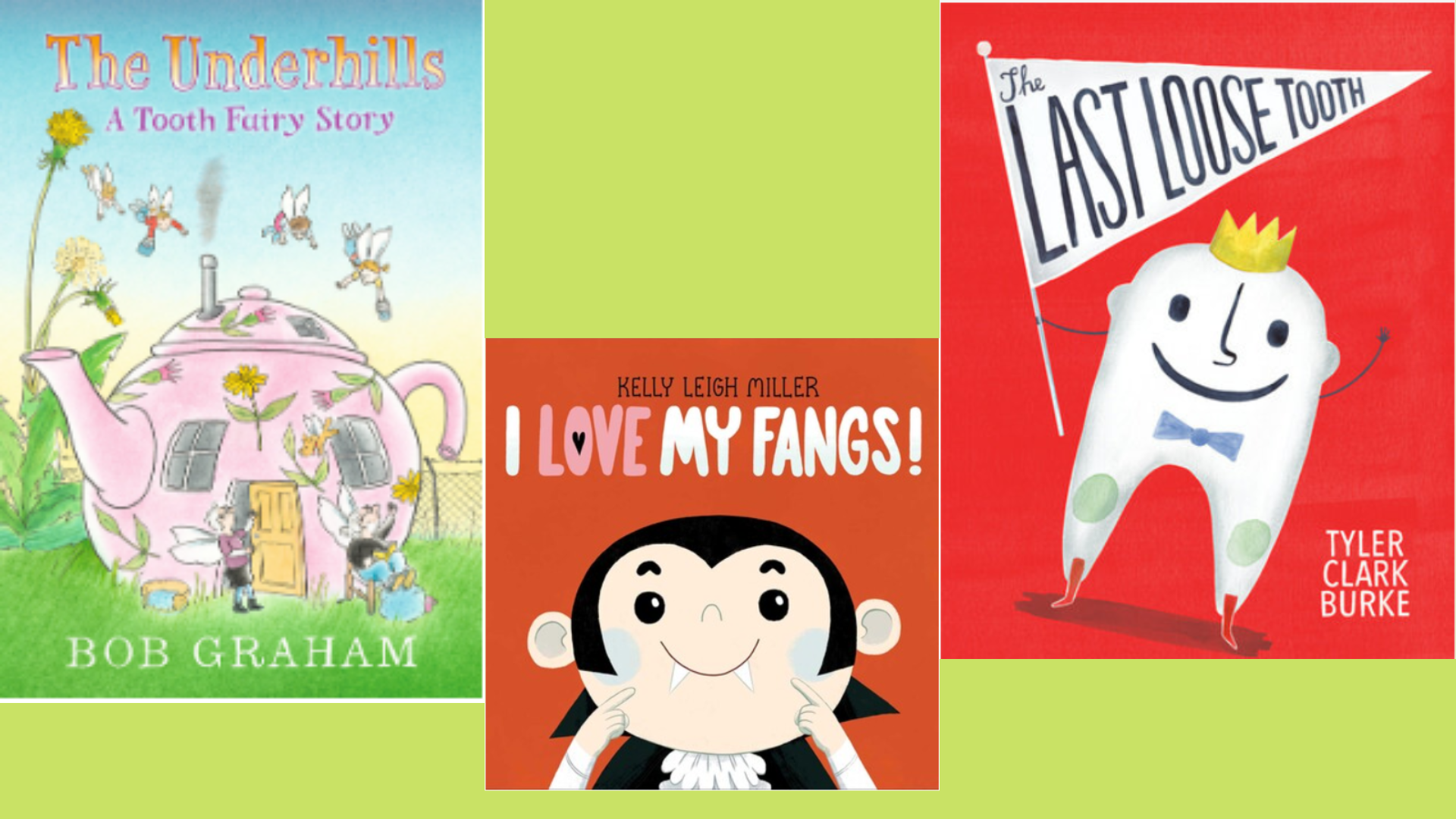