Review of the Day: Lemonade by Bob Raczka

The lady from Manhattan would like to register a complaint. The lady from Manhattan is aware, perfectly aware, that there are plenty of fabulous children’s poets in a given year. The lady from Manhattan would further state that she likes many of these authors and would like to review them more often but she feels that her hand is forced, FORCED I say, to instead review the works of one Bob Raczka. This, in her opinion, is unfair. Mr. Raczka should do everything in his power to write significantly less interesting books of children’s poetry. Perhaps he should consider a collection of bad limericks. That would certainly lower the bar enough for one to review his brethren with impunity. Instead, when a book like Lemonade comes across your plate, you have no choice but to review it. Brilliant and head-scratchingly insane by turns, Raczka writes one of the more inspiring books of poetry to come out in recent history. It really isn’t fair in the least. The lady objects.

Take a word. Now find as many words as you can out of that word. Now take those words and make a cohesive, coherent, and downright good poem. Impossible? Not if you ask Bob Raczka. Inspired by poet Andrew Russ’s “one-word poems”, Raczka manages to find and write twenty-two such poems. Sometimes they are short (the poem “friends” really just boils down to “fred finds ed”). Sometimes they are longer than you’d expect (“spaghetti” starts with “papa has a pasta appetite”). And in each poem you have to read the letters as they appear under their starting words on one page, and then in order as a normal poem on the next. A clever literary technique yields even cleverer little poems. This is a premise that surpasses its initial gimmick.

There are few books I have encountered that give you the feeling that you’re learning to read all over again. This is one of the few. Just reading a single poem, no matter how short, can be a challenge. Because the letters drop down to appear under their respective letters in the title, they do not fall into natural spaces or breaks. The result is that you might read the words “ivan in / ava in / ian in” instead as “ivan in a vain”. It almost feels like code breaking after a while (a not unpleasant sensation). Another advantage of the format is that certain poems mimic their subject matter. The poem “moonlight”, for example, mimics its subject, a moth, flitting in concentric circles down a page.

If you’re tired of the old haiku you could do worse than to try blackout poems where you take newspaper articles and black out with a magic marker everything but a few words. Or how about spine poetry, where you create poems out of the titles of books piled on top of one another? Raczka’s one-sentence poems are inspired by a fellow by the name of Andrew Russ. Yet while Russ may have come up with the notion of making poems from common letters, it was Raczka who recognized the real kid-potential of the form. As a result, I suspect that Lemonade is not going to be the last one-sentence children’s book of poetry we ever encounter in our lifetimes. It may, however, turn out to be the best.

The technique Russ has come up with is, in a sense, a kind of natural derivation of those school assignments kids are given in school where they are given a vocabulary word and told to make as many words out of it as possible (as a kid my husband was told that the word “id” would not count since “it wasn’t a real word”). I imagine that schools still do this assignment, so how much harder would it be to follow in Russ and Raczka’s footsteps and to take such assignments one step further saying, “Now turn those words into a poem”? Not hard at all.

The question of how to illustrate such a book is a puzzlement best left in the hands of capable editors. Considering that Raczka’s last book was a collection of haikus (Guyku) and that this one is only slightly less sparse and spare, less may be more. The words are the star of the show here. Acknowledging this, the book places each poem with the black title and red poetry against a white background. Turn the page and the page becomes red, the words of the poem neat and orderly in little white rows. The illustrator tapped to fill some of these pages with art of her own is one Nancy Doniger, previously best known for creating the art for Sharon Taberski’s Morning, Noon, and Night (another book of poetry) and Gingersnaps by Anita Alexander and Susan Payne. These books came out in 1998 and 1996 respectively, so it’s clear that Ms. Doniger has had other things on her plate in the interim. In this book Doniger’s palette is limited to black and red watercolor spot illustrations. The art itself keeps itself distinct from the poems. It never overpowers them or even, for that matter, really does anything to catch your eye. These pictures serve as mere filler, leaving the words the true star of the show. A person can read this whole book cover to cover and not remember a single image when they have finished. And that, quite frankly, is perfect for this kind of book.

When Poetry Month comes around kids get bombarded with the same haiku or the same limerick assignments over and over again. I like to believe that Mr. Raczka might do something to change all of that. His is a book that inspires. You almost want to take your own first and last name after reading it and make poems out of those letters yourself. So thank you, Mr. Raczka, for bringing to light a great new poetic format. For inspiring adults and kids alike to write and create. And for making my life all the harder, forcing me to throw laudatory compliments your way, just because you do what you do so well. For all that sir, I thank you.

Misc: Happy Poetry Friday!  Head on over to Jama Rattigan’s Alphabet Soup for the round-up. 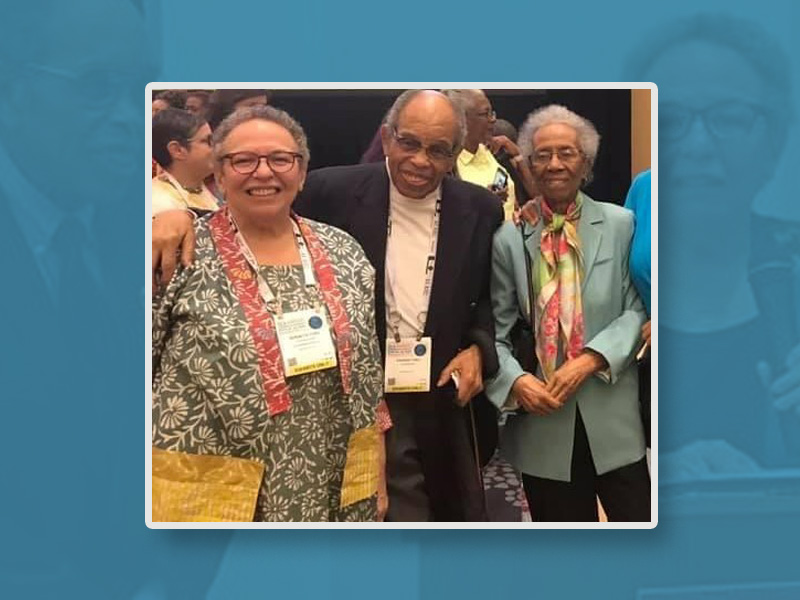